I’m doing a new thing! It’s called Humble Beginnings, where I play the first hour of each thing in the humble monthly bundle, whether I think I’ll like it or not, and talk about my impressions! My goal with this project is to get myself trying more games and stop feeling like starting a game is making some sort of commitment to finish or continue it. Also, maybe I can try varying my writing voice and maybe impart some insights along the way….

Well, I got around to playing another Humble Monthly game all the way through, so let’s to talk about it!

AER Memories of Old is the debut commercial release by Swedish indie studio Forgotten Key. It’s an exploration-focused adventure game that, most notably, features the ability to transform into a bird and fly around a world full of floating islands. While a lot of its narrative efforts fell flat, its atmosphere was engrossing and its minimalism was unexpected, at times frustrating but often refreshing….

This post contains some spoilers about the structure and content of The Champions’ Ballad DLC for The Legend of Zelda: Breath of the Wild. Readers beware.

Earlier this month, Nintendo unveiled the surprise release of Breath of the Wild’s The Champions’ Ballad DLC. This was incredibly exciting news for fans of the game and for some, like myself, a reason to revisit the game. Well, earlier today I finished playing through the new DLC, and I have thoughts…

Nova-111 is a quirky little action-puzzle game developed by indie studio Funktronic Labs.  Players will control a box-shaped spaceship from a side-scrolling perspective, moving up, down, left, and right on a grid in order to navigate around obstacles and defeat enemies…. 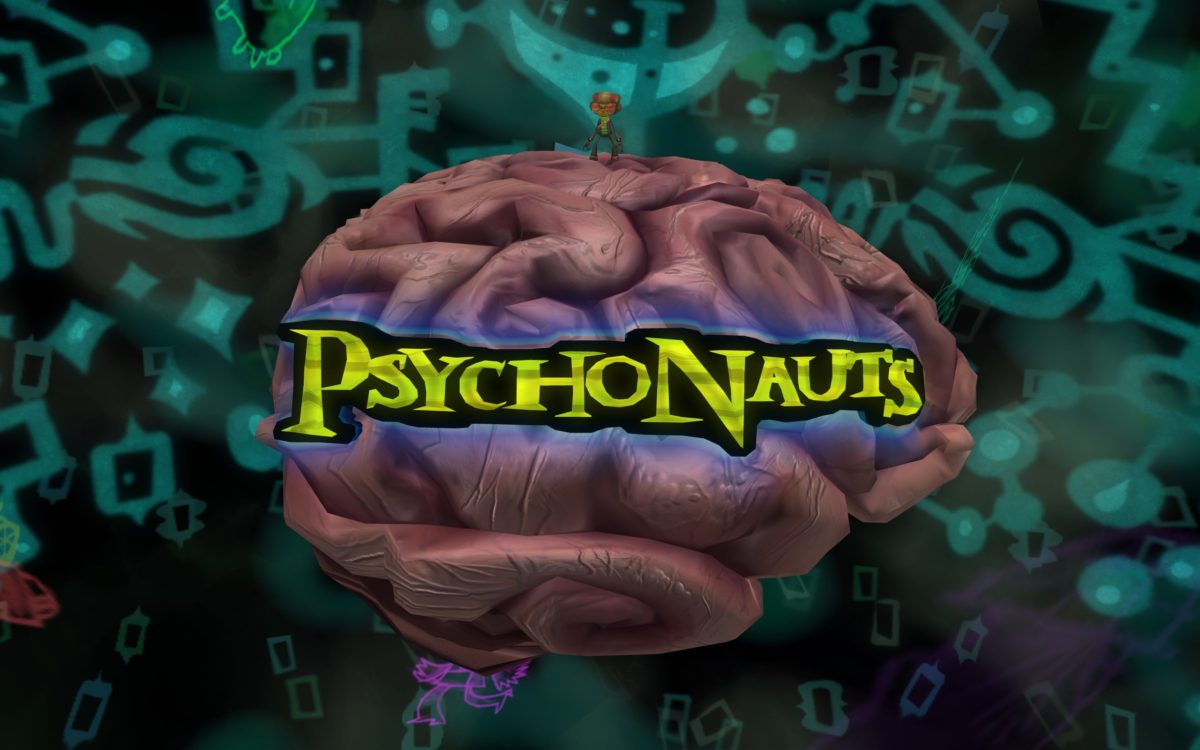 For the longest time, Psychonauts was one of those perpetually “on-my-todo-list” games.  I’d always had an interest in it (I’d even played the beginning before), but I’d never taken the time to sit down and give it the time and attention it deserves….

The Talos Principle is an atmospheric puzzle game with a philosophical sci-fi story.  While the game essentially consists of solving a sequence of puzzles, it seems to establish storytelling and exploration as its primary intention. Narrative preferences will definitely play a role in whether or not you enjoy this game.  To me, it was an…