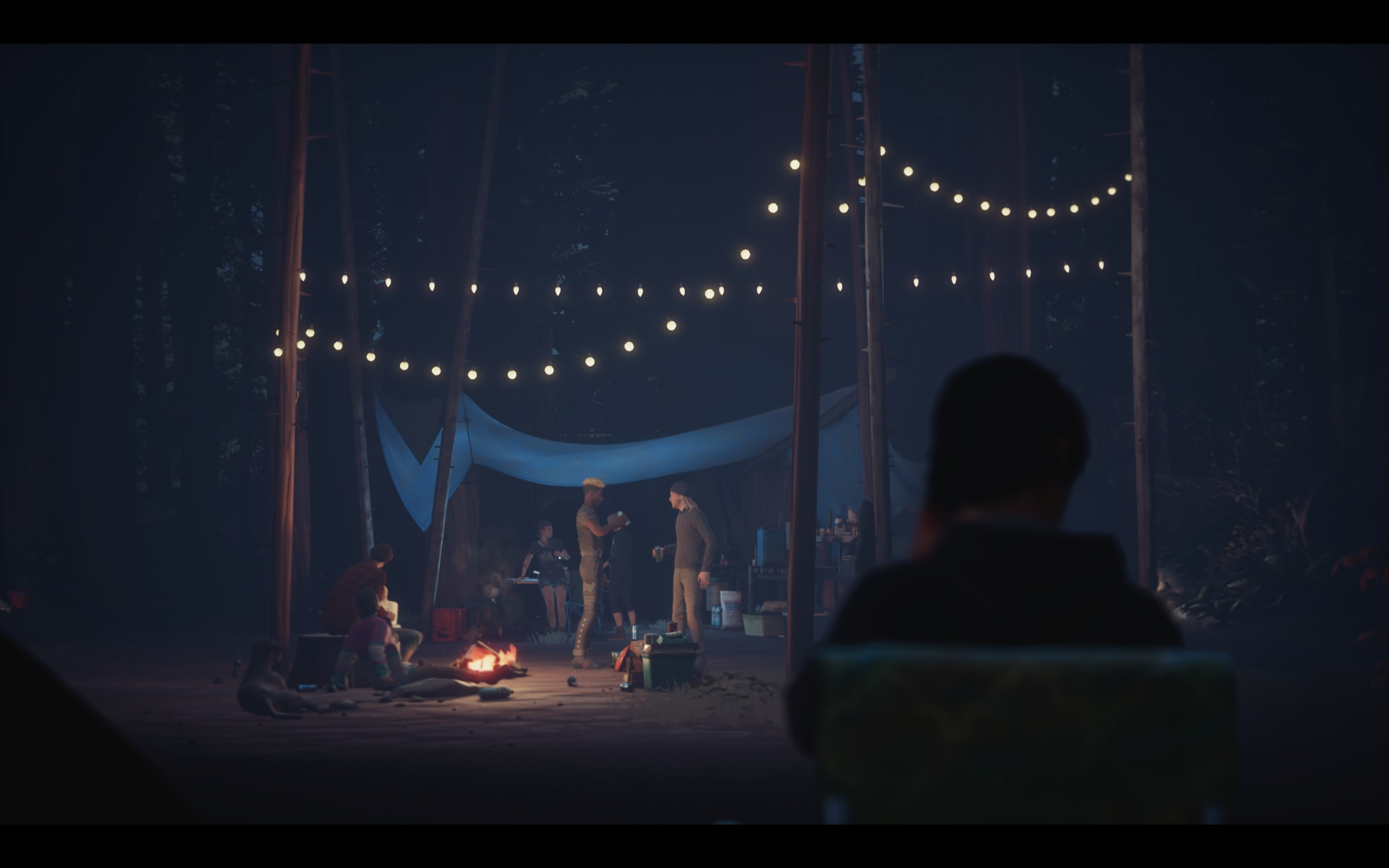 Life is Strange 2 seems to have made much less of a splash than its predecessor. But it marks a notable evolution for developer Don’t Nod’s writing and storytelling abilities. The prior games won folks over with their unflinching sincerity, but fell into problematic tropes at the worst moments. This new season embarks on a brand new story, seemingly setting out to be more nuanced, more cognizant of tropes and stereotypes, and more direct with the social issues that it tackles.

The game follows the story of Sean and Daniel Diaz, two Mexican-American brothers who run away from their home in Seattle after a violent incident, during which Daniel learns that he has telekinetic powers. Pursued by police, they travel south, hoping to escape to a coastal town in Mexico where their father grew up.

When they flee, Sean is sixteen, and Daniel is only nine. During their journey, Sean struggles to keep his brother’s abilities a secret while also teaching him how to survive. Though the writing stumbles occasionally, Life is Strange 2 often manages to broach tough subjects with surprising grace and nuance. And it does so while telling a bigger and more ambitious story than its predecessors.

At its heart, the game is about the triumphs, challenges, and complexities of family and relationships. It’s about the kindnesses and cruelties of strangers on the road. It’s about the expectations and prejudices of communities and of society writ large. It steers away from the twee aspects of the previous games and delivers more convincingly-written characters, particularly the teenage ones.

On their journey, the Diaz brothers grow and learn from each other, and from the various foils and mirrors they encounter in the communities where they stop to rest. Though Sean is the player character, the game’s choices center on how Sean treats and takes care of Daniel. Daniel’s behavior and worldview evolve as a result of Sean’s choices and interactions with him. Sean struggles to encourage Daniel’s innocence and friendliness while preparing him for a dangerous world that’s likely to distrust him. He weighs risks and puts himself in harm’s way to protect his brother. He grapples with the loss of his own youth, and with how his obligations to Daniel pull him away from pursuing friendship and romance.

Structuring the story as a journey also gives the writers space to explore a greater variety of places, communities, and characters. In fact, the episodic storytelling also gives space for time to pass between episodes, recapping the liminal space with additional entries in Sean’s journal. It’s a small touch, but it helps pace Sean and Daniel’s adventure and it really impacted my investment in each new episode.

With some exceptions, Life is Strange 2 overall has a well-realized cast of characters. It often centers folks with difficult lives and personal struggles. It’s cautious to buck stereotypes and keep most of its characters grounded and complex. It makes a lot of Sean’s choices feel difficult, but rarely makes them feel like video-gamey catch 22s (which is where the original Life is Strange failed most spectacularly [spoilers]). Even the game’s finale, which sets out to give the player a Big Important Choice to make, does an admirable job of walking some difficult lines and landing somewhere interesting.

I still have complicated feelings about some of the finer details of Life is Strange 2’s portrayals, especially those of marginalized people and the prejudice they face. But it takes the sincerity of the original and brings it into focus with a more serious story. I get the feeling I’ll be thinking about this game for a long time, and it deserves at least as much attention as the first Life is Strange received.